Do you know the wider the rolls of agricultural film that can be produced in a day, the more cost you will be able to save in the long run? Have you ever thought about this matter and how can we achieve this result? As an experienced agricultural blown film machine manufacturer, we would like to share all updated breakthrough technologies here. These include larger die heads, large-scale manufacturing capability and wide materials availability, which you should know when producing agricultural films. 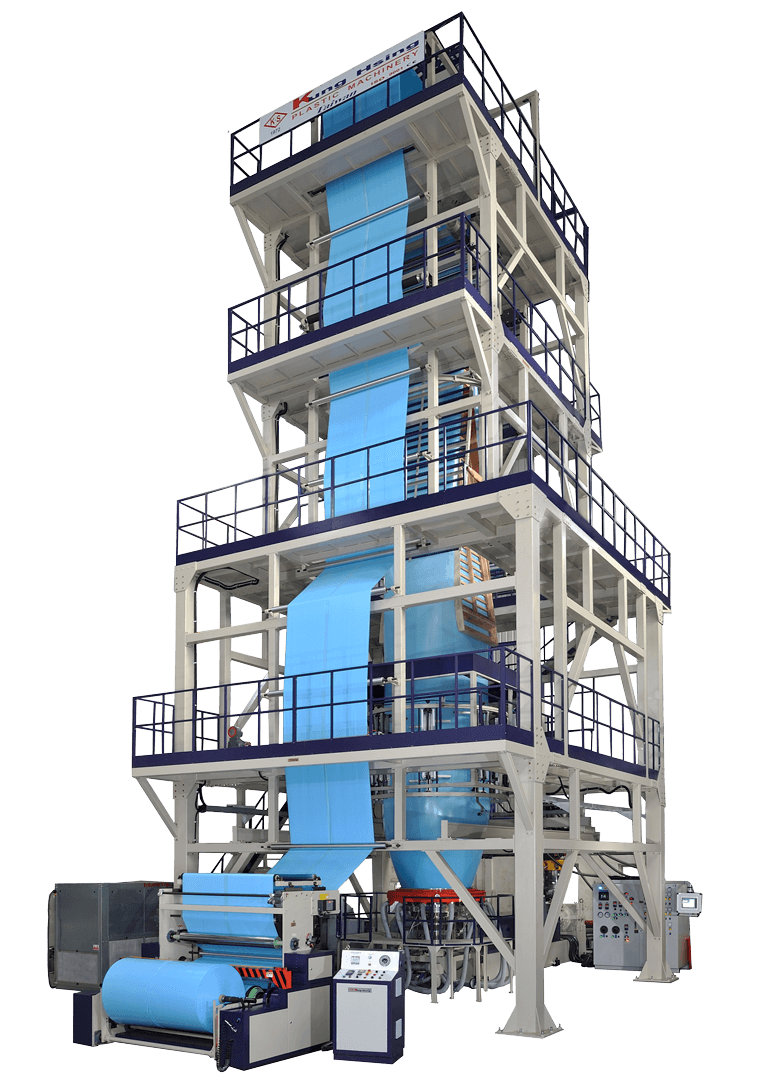 Breakthrough Technology for Achieving Wider Agricultural Films
When it comes to blown film machines, the die head is one of the most important components. It is the part that determines how wide and thick your final product will be.

Technical ability is also a crucial asset to look at. Not all manufacturers can produce a wider agricultural film with a large-sized film die head. Only those manufacturers with large-scale production bases and rich production can achieve this goal. 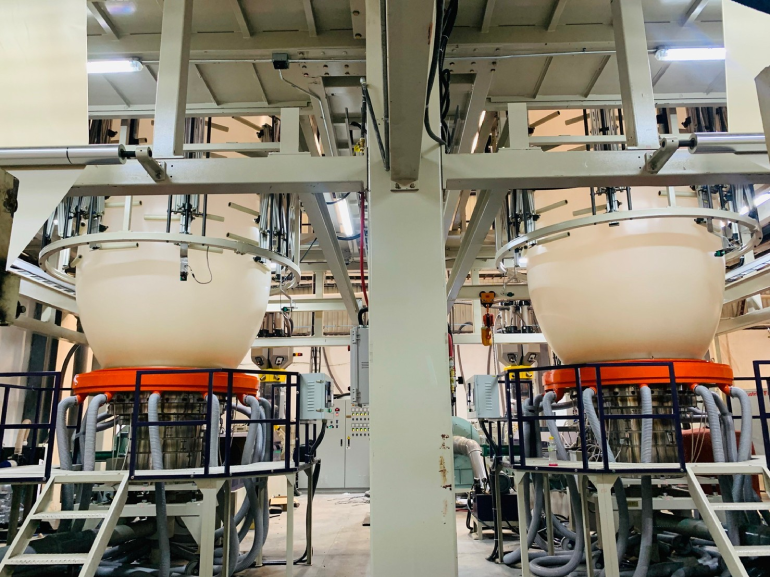 Ways to Improve Efficiency in Agricultural Blown Film Manufacturing
The blown film manufacturing process is a complex procedure and requires high technical skills to achieve the best results. To help the production of agricultural films more efficiently so they can achieve higher outputs and outstanding film quality, the following equipment is needed. They could be a gravimetric dosing system, IBC system, and automatic profile control system (auto air ring).

Challenges of Producing Agricultural Film
Agricultural films are mainly used for land coverage and greenhouse construction. As a result, the requirement for the film to be wide enough and ensure complete coverage becomes crucial. These requirements from plastic films bring great challenges to the manufacturing process of blown film. The greater the width, the greater the technical difficulty to overcome in production.

In an agricultural film, PE is the raw material, while the addition of harder HD and softer LD depends on the end-use requirements and hardness of the product. The film blown machines that can produce this range of agricultural films are mostly three-layer or five-layer co-extrusion blown film machines. To maintain the consistency in thickness and width-length, the extreme precision of the die head, screw, and other key components is required. 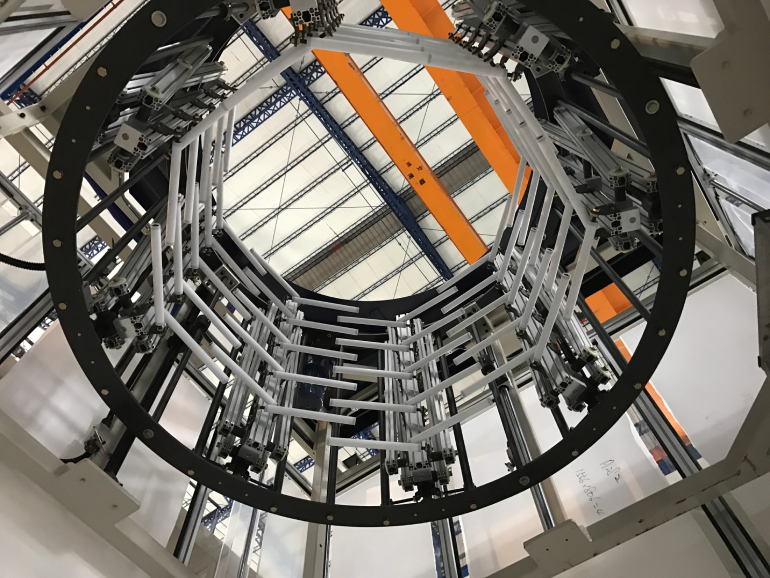 •    Wide Range of Application
There are many agricultural film products in the market, and most of them have their own features and functions. The choice amongst this wide range all depends on your needs.
•    Greenhouse agricultural film
It effectively achieves the purpose of constructing a cheap and durable greenhouse in a short amount of time compared to the traditional method.
•    Ground-covering film
It covers the land and exposes only the crops, reducing the cost of maintenance by remaining consistent in temperature and humidity. 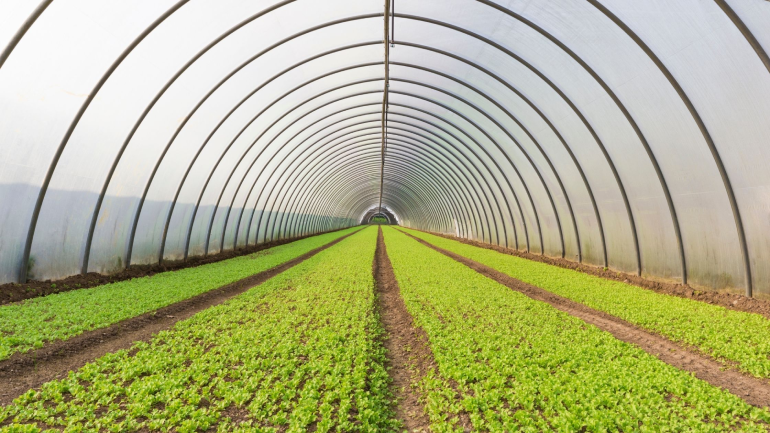 Work With Experienced Agricultural Film Machine Manufacturer
Established in 1972, Kung Hsing Plastic Machinery Factory is the leading manufacturer of extrusion machinery design and manufacture. Specializing in manufacturing all kinds of film blowing machines, Kung Hsing’s machines are sold in over 100 countries and approved by many experienced experts and manufacturers in the plastics processing industry. 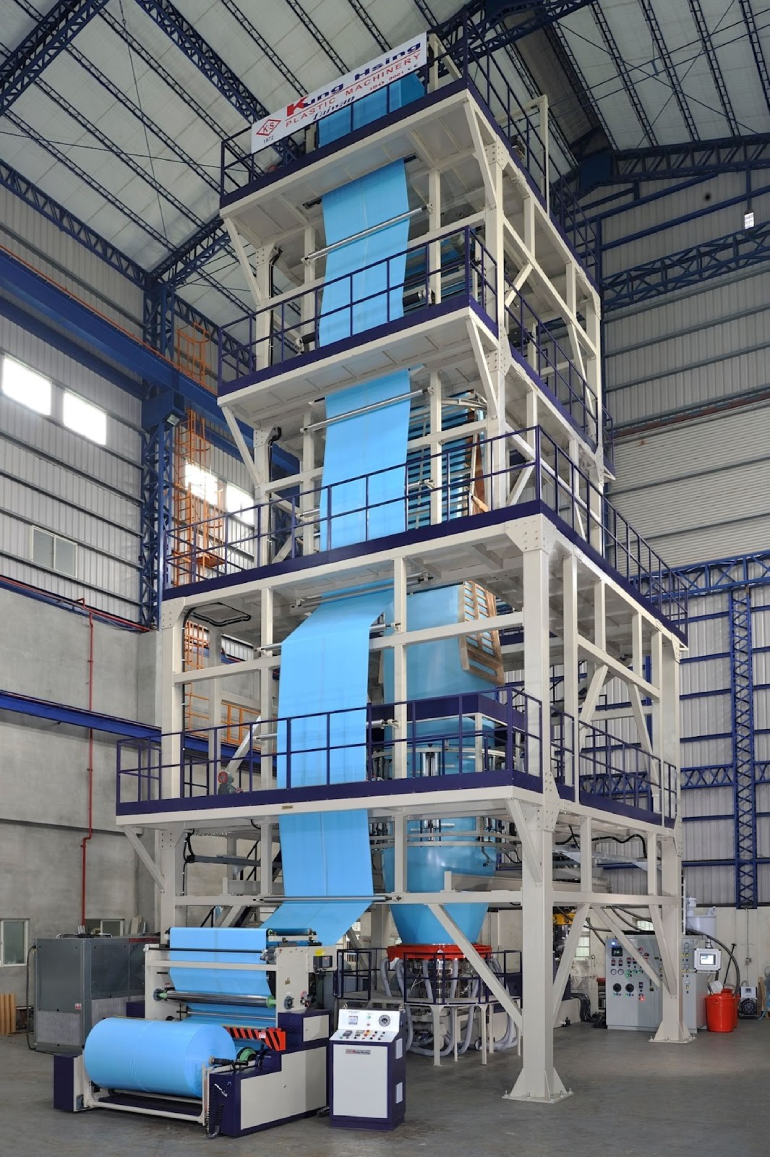 If you would like to learn more about our other products, please see the links below. Blown Film Machine