PRM Expresses its Wishes for a “Happy Moon Festival!” to All

What is the Moon Festival?
Moon Festival is also known as Mid-Autumn Festival or Harvest Festival. It falls on the fifteenth day of the eighth lunar month corresponding to mid-September to early October of the Gregorian calendar.

Foods
During the Moon Festival, eating mooncakes and pomelo fruits is a tradition. Mooncake is a small round filled pastry which is only eaten during the Moon Festival. There are many different fillings for mooncakes such as mung bean paste, red bean paste, lotus seed paste and minced pork to meet different needs. Egg yolk is one of the most common favorable ingredients for mooncakes because its round shape looks just like the moon. Also, during this festival, people in Taiwan like to send gifts to friends and family as an appreciation and a mooncake gift box is the best choice.


Activities
Moon Festival is one of the most important festivals in Taiwan. It is a public holiday and family reunion on this day which echoes the symbolic meaning of full moon. Everyone can enjoy himself/herself without thinking about work. Children carry lanterns and adults admire the moon while enjoying mooncakes and tea.
New Tradition
The most interesting thing is that barbecue has become a new tradition in Taiwan since a few decades ago. It originated from a local manufacturer who wanted to boost their sales and has published a series of advertisements about having barbecue during the Moon Festival. People in Taiwan gradually began to prepare barbecues during this festival making it a suitable occasion for friends and family to gather up. 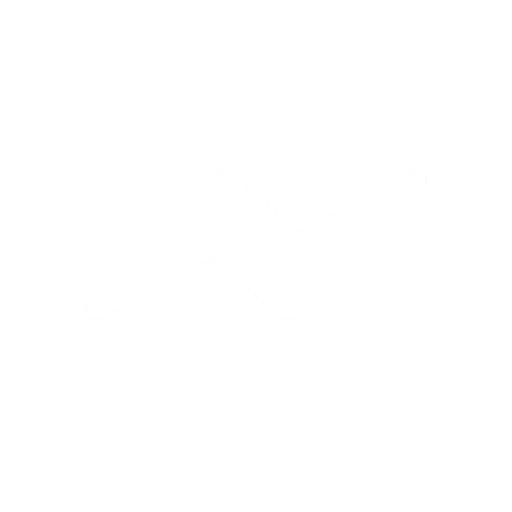 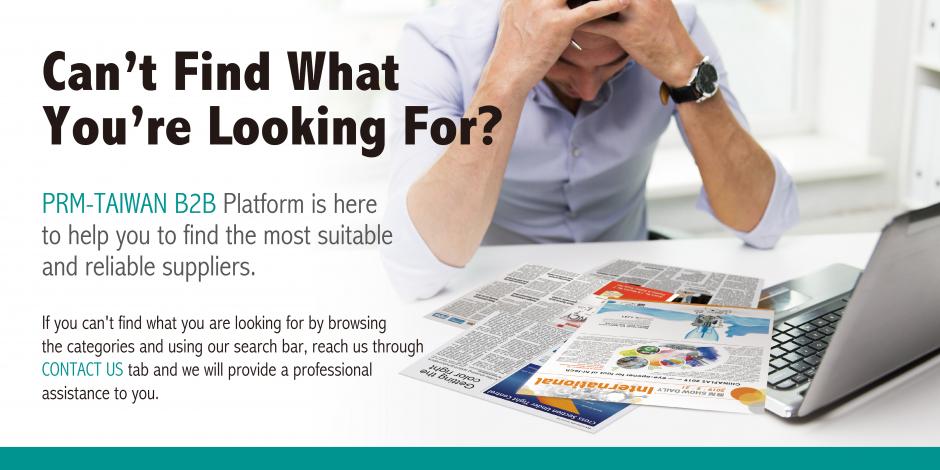